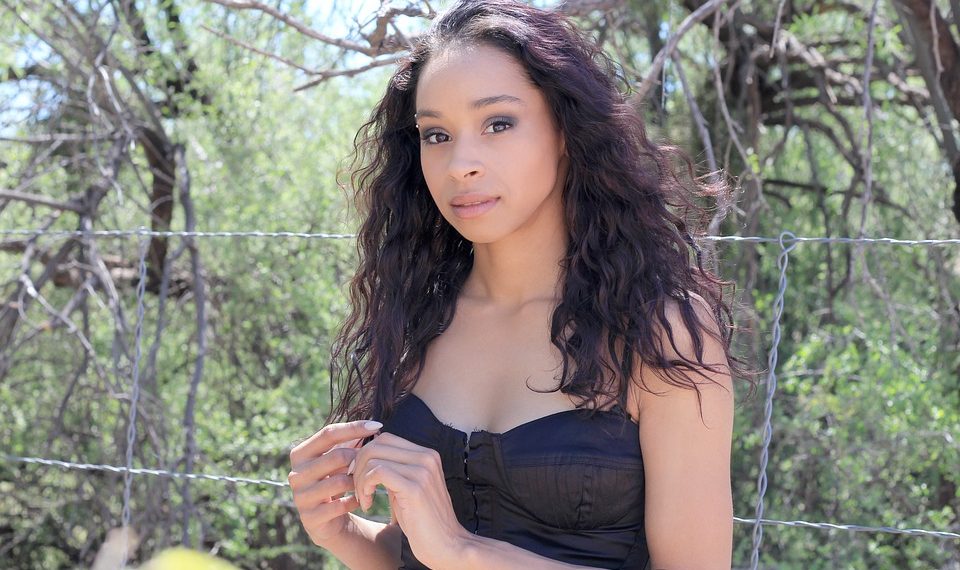 Another day in Bogota…

I woke up and did a little bit of a work out.

Then I cooked some eggs and ham and got ready for the day.

Stepping outside some months ago before the Coronavirus hit…

I had a date set up with my girlfriend at the time.

Walking outside on a cloudy day, we were set to meet up at a park.

By the time I showed up, she was already there.

Which was a nice thing about her compared to other Colombian chicks – she usually showed up on time.

At the park that we were at, there was nobody else there thankfully.

I chose this park in particular because of the lack of people that usually are around the area.

It’s a small park closer to where she lives.

And I wanted a more private place outside to break the news that I was going to break up with her.

You see, we had been together for a few years now.

As you might tell from reading some of my other articles where I mention our relationship.

But it was time to end it in my opinion.

Well, she’s not a bad person. We never had any major arguments.

Despite breaking up with her, I don’t hold anything against her specifically.

But the truth is that it became very obvious to me that in the long term that we are not compatible.

That if we were to get married, it would surely end in divorce because of various differences between us that would cause problems down the road.

What differences were there?

Well, some are more personal to her so I won’t disclose everything out of respect to her privacy.

But some of the differences I feel are better to share since there were a few.

First, we tried living together for a period of time and I absolutely hated it.

Now that isn’t a relationship breaking issue. It could be resolved I am sure.

But it made me doubt how things could progress if I never got comfortable sharing a space with someone else.

Not only do I like to have my own personal space…

I also found it difficult to live in the same space with her specifically.

But another issue beyond that is an issue regarding kids.

I do not want kids personally in the future.

But she does and is very strong on her position.

In fact, she wants about 3 kids specifically.

Nothing wrong with that but I don’t see how we can compromise on that issue.

You either have kids or you don’t.

And that is a life changing decision.

A decision that we would never reach compromise on and likely never will.

And imagine then the conflict that could cause if we were to go forward into a marriage.

Finally, there was another issue with her family specifically.

Being non-religious, her mother absolutely hated me.

Because her mother is a very religious Catholic and cannot stand anyone who is not religious.

While that issue is something that maybe could be resolved…

I had my doubts.

Especially since her hostility was quite strong over the religion issue and I do not believe it would go away.

And when you look at the facts – conflicts with the parents of your spouse is a notable cause of divorce in some countries.

And like I said before, there were other issues in the relationship that made everything very clear.

I saw the writing on the wall and I’m the type to not ignore it.

And the facts are that this relationship would definitely not last forever.

In the case of marriage, it would definitely lead to divorce in my opinion.

So why go forward?

In my opinion, I felt it was better to let the thing go and we go our own ways.

So on that day, I saw her at the park sitting by herself.

On a cloudy day in a park in Bogota…

And there she was sitting down in a pink shirt with blue jeans and a purse next to her side.

Now when I sat down next to her, I felt that she knew I was going to make an announcement.

Not necessarily end the relationship but I could feel the nervousness from her.

Or anticipation that I was going to say something important.

Since I asked to meet her at a private place in public.

And then I dropped it on her as nicely as I could.

That even though I like her quite a bit…

The relationship would not obviously work out…

And I laid out the reasons why as she began to ask why it can’t go on.

Including the reasons I mentioned above and some others..

And while a few tears came out, she wasn’t sobbing either nor made a scene.

In a way, I felt she understood the situation as well but was more optimistic that it could work out.

And she asked if I was sure we can’t make it work out.

Unfortunately, I said no.

But in a kind gesture, I offered her some small piece of chocolate I had bought at a small store along the way.

It was a last small gift of something I knew she always enjoyed.

A bit sad but understanding also.

And she asked then – would we still see each other after? Just as friends?

My opinion is that it would be difficult for both of us to move on if we kept meeting up.

I know how it would work out – we’d hang out and hanging out would lead to sex.

And she’d try to persuade me to come back.

Which, over Whatsapp, she tried to a few times after this day that we broke up.

But I don’t mind eventually meeting up again in a few months or so eventually.

Because in my experience, it can be possible to meet up with old chicks that you hooked up with or was in a relationship with.

As long as you give it time before doing so.

So that way any feelings are gone.

Of course, it’s different trying to do that if either are you in a new relationship again.

But to get together again while both of you are single and the feelings are gone?

Never had a problem with that personally.

And if you enjoyed that story…

Check out that article here.

And thanks for reading and for your time.