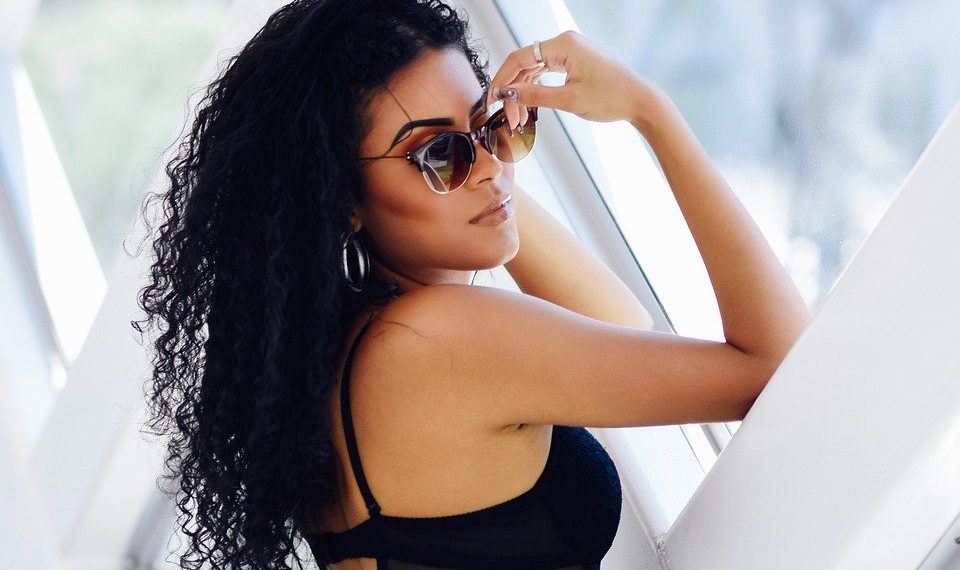 Over the last decade and more, there have been endless amounts of gringos and foreigners in general that have gone to Colombia.

Because Medellin has this reputation of having the most beautiful women of Colombia.

It also can be said that there are plenty of cities in Colombia that have sexy women.

Sexy women who are easier to bang than chicks in Medellin.

In places like Cali or Pereira in my experience.

And to some degree, Medellin has been a little bit overhyped in my experience as the place to go to for Colombian women by other foreigners.

You also will be missing out a lot if you fail to check out the chicks that other Colombian cities have to offer.

Now having lived in Bogota for some time…

There are certain small advantages that Bogota women have over Medellin women.

This is all based on my personal opinions and biases obviously given that I obviously prefer Bogota since I live here instead of Medellin.

So here’s some things to keep in mind when it comes to women from Bogota over women from Medellin.

As mentioned in this article I wrote here…

An issue you will have in Medellin is the assumption some women will have that you are just a sex tourist.

Remember how I said that so many foreigners have gone to Medellin over the last decade and more to bang Colombian chicks?

Many of them were dudes looking to bang lots of chicks and leave.

Or dudes looking for prepagos.

So an issue that some Medellin chicks have is that some of them will be suspicious of your intentions.

If you just want to fuck her and leave.

On top of that, some don’t want to be seen in public with a foreigner out of fear of being judged as a prepago.

Or a chick that is assumed to be too easy.

Now plenty of chicks won’t have that fear but it is more common in Medellin than Bogota.

While in the rest of Colombia, this issue doesn’t really exist.

And if you want to know better on how to get around it, check this article I wrote here on the subject.

In my experience, women from Bogota tend to be a little more educated than the chicks from Medellin.

For whatever reason, it is easier to have a conversation with someone from Bogota than Medellin in my experience.

That isn’t to say there are not educated chicks in Medellin – but they seem to be more likely to not be the best for conversations.

I’ve simply met more chicks from Medellin that either did not have aspirations in life and/or were not very good at carrying an educated conversation.

When compared to chicks from Medellin, you will notice that there seems to be more chicks who are well educated in Bogota.

For example, more chicks that seem to have well established degrees at some university.

Which usually translates to a better job and more money.

Why is this important?

Because in my experience, chicks from Medellin seem more likely to try and milk you for every dollar you got.

Getting you to spend money on everything because they don’t have any money themselves.

Again, not all chicks from Medellin are like this…

It just seems more common among them in my experience than chicks from Bogota.

Chicks from Bogota are simply more fun to date because they are more likely on average to have their shit together.

With a decent job….

And ability and willingness to spend their half on dates for example.

Which is a plus for me.

One benefit you might find among chicks from Bogota is that they tend to have better attitudes in my experience.

A common thing I noticed more frequently among paisas (chicks from Medellin) is that they are more likely to think that their shit don’t stink.

In part because they have had their asses kissed for a long time now as being known as “the sexiest women of Colombia.”

That’s just my theory as to why paisas tend to have shittier attitudes in general when compared to chicks from Bogota.

But don’t think that chicks from Bogota are innocent either in this area.

While chicks from Bogota are less likely to have shitty attitudes…

They are more likely to be colder and indifferent when compared to paisas or chicks from anywhere in Colombia usually..

Just colder all around in personality.

But in general, chicks from Bogota tend to have better attitudes than chicks in Medellin in my experience.

From what I have seen, chicks from Medellin are usually a bit shallower than chicks from Bogota.

Not to say you can’t find shallow chicks in Bogota of course but paisas tend to be worse on this issue.

And have worse attitudes overall.

This tends to translate to more flakiness among them when compared to chicks from Bogota.

In comparison, while there are chicks with entitled or shitty attitudes in Bogota…

One thing you will notice is that people from Bogota (and the chicks too obviously) tend to take time a little more seriously than most Colombians.

Or whatever it may be. Simply that people respect time and setting up dates more than people from Medellin from what I have seen.

From what I have seen, chicks in Bogota are usually more faithful than chicks in Medellin.

Of course, there’s plenty of infidelity in both cities in my opinion so it isn’t like Bogota is some perfect place to find a woman who won’t cheat on you.

A typical chick from Bogota or one from Medellin.

Assuming everything else was equal…

I’d pick the chick from Bogota over the one from Medellin usually.

It just seems more common to find chicks in Medellin who are shallower, more superficial and more likely to cheat when compared to women in Bogota.

In general, I’m not sure if I’d call this an advantage really.

For me personally, I enjoy fucking chicks with fake tits and asses.

As long as the operation wasn’t terribly done…

They look great to me!

But I know there are dudes who don’t like fake tits or asses or prefer natural at least.

So this last point is really an advantage for chicks from Bogota or Medellin depending on your personal tastes.

But in my experience, chicks from Medellin are more likely to have fake tits and fake asses when compared to chicks from Bogota.

So just keep that in mind when deciding if you want to play around with chicks from Bogota or Medellin.

As repeated several times in this article…

All of these are really just broad generalizations that obviously are not true for all women from Bogota or Medellin.

Obviously there are uneducated gold diggers in Bogota with fake asses and who would cheat on you.

And not gold diggers and won’t cheat on you.

You can find either type of chick in both cities.

But these are broad generalizations that I feel have a certain degree of truth to them based on my experiences dating Colombian women from both areas.

Just general observations in how the typical woman from both cities tend to differ from each other.

And being as biased for Bogota as I am given I live here..

Why not check out this other article I wrote here on another benefit that dating in Bogota brings?

Check out my city guides here that go through details on the nightlife and women in each of them.

They have plenty of information on the quality of women in each city, the different nightlife venues that exist, the restaurants and hotels and more…

Or if you have any questions…

Let me know below in the comment section or send me an email.

Hopefully you can enjoy dating Colombian women as much as I have over the years.

Does Getting a Colombian Girl’s Number Mean Anything?