A Key Advantage to Dating Sexy Women in Bogota 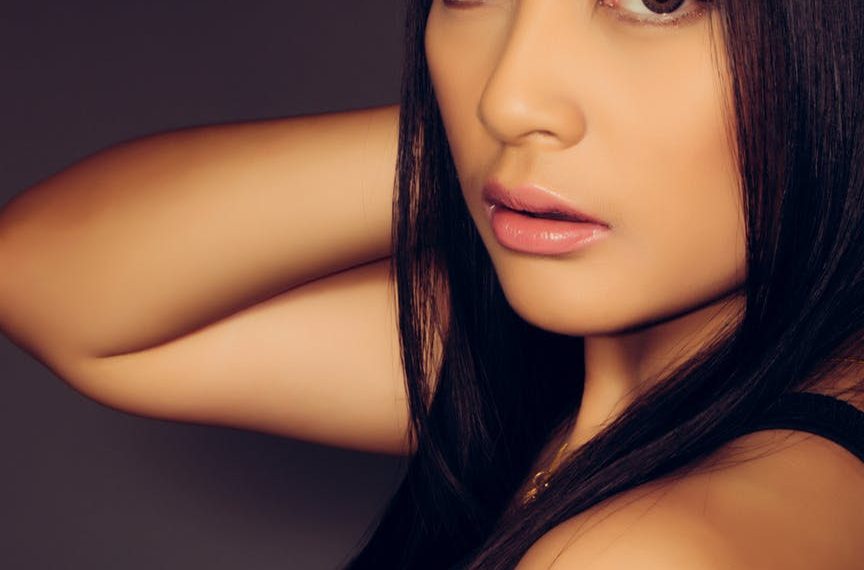 One of the great benefits to dating women in Colombia versus other countries is that you have more diversity of women here.

For example, you will often find more women of indigenous background mostly in Bolivia.

In Argentina, you have a greater representation of white women in general.

And so on and so on…

But Colombia is more similar to places like Brazil where you have a greater mix of a wider variety of women.

With plenty of black, white or brown women to satisfy any man.

Perhaps not too many Asian women but there are actually a few you can find down here – not much, but a small few!

In my experience, most of those were of Japanese descent for those curious about some of the few Asian chicks you can find in Colombia.

And you know where were the only Asian chicks I have found in this country?

The capital of Colombia – Bogota.

Now obviously if you are more into Asian women – then Bogota will not be the most satisfying place for you.

There are plenty of countries for that purpose – such as China, Thailand, South Korea and more obviously…

But talking about the few Asian chicks I have dated in Bogota brings me to a certain point that needs to be made about the dating scene here..

The truth is that there are quite a few Colombian cities that bring their own advantages and disadvantages as I wrote about in this article here.

And one key advantage to dating women in Bogota is the certain type of diversity they bring to the table.

Now when it comes to race, I will be fair in starting off that the women here are overall a bit less diverse than in other Colombian cities like Barranquilla.

Where you will notice that the women here tend to be whiter overall as I wrote more about here in this guide to Bogota.

But that is fine because you can still find women of other backgrounds in this city.

After all, it is the capital city of Colombia and for that reason it brings in a lot of people from all over Colombia and from around the world.

So let’s break it down then as to what I mean by “more diversity” in this city.

Factor 1: Colombians of All Types

As mentioned briefly earlier in this article, you will find Colombian women of all backgrounds here.

For example, I used to have a girlfriend in Barranquilla years ago that spent a few years in Bogota before we met where she was studying at a university in Bogota.

Fact is, Bogota has some of the best cultural, educational and employment opportunities that this country has to offer.

So naturally you are going to find women from all over the country living here.

Well, obviously it’d be better if you actually went to those cities…

Like if you prefer easier women with nice curves from Cali, then check out that city anytime.

But one difference between Cali and Bogota is that Cali does not attract as many Colombians from all over the country to live there.

Some sure but not as much.

So by choosing Bogota, you simply will find it easier to meet a wider variety of Colombian women all in one city.

Bogota is the city in Colombia to go to if you want to date and bang hot Venezuelan chicks.

Fact is that Bogota has attracted more Venezuelan women than any other city in Colombia.

And I can confirm from experience that many of them are very feminine, sexy and fun to be with.

With similar bodies as to what you will find among Colombian women in general.

And while there are some other cities in Colombia that attract Venezuelan women like Medellin or Barranquilla for example.

Fact is that they do not attract as many Venezuelan chicks and there are only a few cities in Colombia that have a significant percentage of them.

So if you want to bang other types of Latinas and not just Colombians, then Bogota will be friendly to you.

And that brings us to the next point…

Truth is that Colombia still is a country that has a bad reputation of being very violent.

Such as Bogota, Medellin or Cartagena for example.

Though, to be fair, more and more of them have been slowly making their way to other cities like Pereira, Barranquilla for example.

Travel to Colombia is going to be notably less than before for the next few years.

Perhaps until 2022 but we will see when things pick up to the levels of the tourism before the coronavirus was an issue.

At any rate, a good deal of the foreigners that do go to Colombia in the next few years will most likely repeat the footsteps of those who traveled before them.

To those same cities I mentioned already – such as Bogota.

And in my personal experience, the two best cities for finding other foreign women to sleep with are Bogota and Medellin.

Just because of the numbers of foreign women that go to those places versus cities like Cali or Pasto for example.

And if I had to choose which of the two cities were better for finding foreign women, I’d go to Bogota over Medellin.

Just because I have noticed in my personal experience that there are more foreign men than foreign women who go to Medellin.

Whereas I have encountered more often foreign women in Bogota a bit easier.

Usually they are the type that are either studying abroad and coming from a country like the US or somewhere in Europe.

Or very commonly they are a Latina from another country like Argentina or Brazil.

In fact, I even had a friend once show up from Buenos Aires, Argentina to Bogota, Colombia.

She was an Argentinean woman who I met before during my travels to Argentina.

And she decided to enroll in some educational opportunity in Bogota.

This was a chick that I had went on a date with before but didn’t have enough time to close the deal and sleep with her.

But when she arrived to Bogota, things hit off quickly as I was the only dude she knew in Bogota.

And very quickly we had plenty of fun on some dates and in my apartment. 😉

And the fact is that you can find plenty of beautiful foreign women that travel and spend time in Bogota.

Much more so than most Colombian cities actually.

In this article, I mostly touched on the physical and national aspects of the women you will meet in Bogota.

However, there are other qualities that you will find in the women of Bogota that will be attractive to most men.

For example, when I think of a city like Cali or Pereira, I tend to think of women who are very easy.

Chicks that tend to sleep with the whole neighborhood.

Who can be very fun to go out drinking with and perhaps have sex with as well.

But not necessarily the type of chick you would want to marry.

I think there are better cities in Colombia that will help you in that matter if that is what you are looking for.

And one of those cities is Bogota.

Where you can find easy enough women that are very easy sexually and women who are more serious and better suited for a serious relationship or marriage.

And that is one of the other major benefits to Bogota is that it is a city that tends to fit well enough the type of woman that most men are looking for.

Be it if you are looking for a very easy chick to sleep with or someone more serious that you want to share a good life with.

And given that it is easy enough to find either one, that makes this city an even more attractive option to the single man.

Come to Bogota – enjoy the easy women for as many hookups as you want.

And if you ever decide to want to change things up and find someone more serious, then this city can serve you well for that purpose also.

Relative to other cities in Colombia, it’s also regarding the type of woman you can more easily find here.

Which is that you have Colombian women from all over the country that live here.

From your easier women from Cali to the more conservative chicks from Pasto.

Nonetheless, that is not to say other Colombian cities do not have something to offer when it comes to women.

As I feel most single men can be quite satisfied in quite a few cities down here.

But Bogota truly does have an advantage in this area when it comes to the variety of women that you can meet here.

And if you have any questions or experiences of your own regarding this topic, please let me know by email in my contact section or write a comment below.

Thanks for reading and for your time.