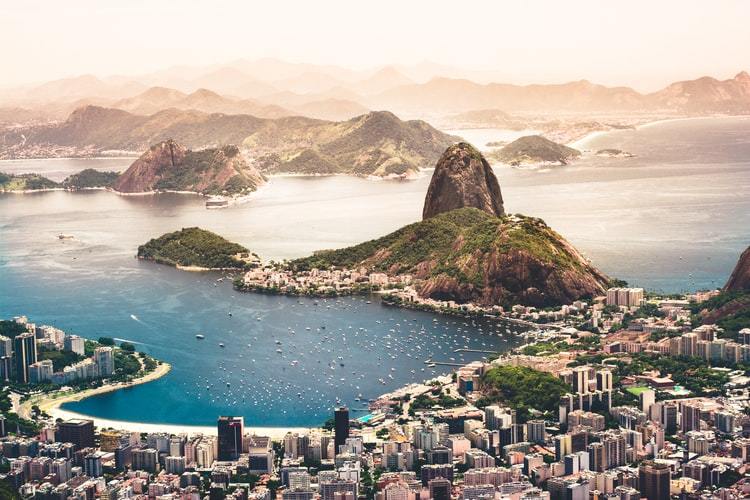 For those who don’t know, this website used to be called Dating Colombianas.

Initially, I was going to create a separate website for dating Latinas in general but then I thought it would be dumb to make an entirely different website for basically the same thing.

So I ended up changing the website’s name from Dating Colombianas to Latinas Lindas.

While in the past, this website was all about dating Colombian chicks.

In the future, it will still have some content about dating Colombian chicks but it will include a lot more content on dating other types of Latinas also.

Especially as I have left Colombia as of this writing and have been outside of Colombia for some odd months now traveling around Latin America.

Currently in Mexico and will be moving on to other Latin countries also.

So expect more content soon on dating other types of Latinas.

If you happen to have any experience yourself dating Latinas, then you are free to write a guest post for this website.

Just shoot me an email if you want on my contact page.

And we can discuss.

Would be a good opportunity also to raise awareness about your own website or social media if you care to do so.

And contribute to knowledge online about dating Latinas down in Latin America.

Anyway, that’s all for now.

Will be posting more soon in the future.

Are Colombian Women Better at Sex than American Women?